Get a consultation now!

Get a consultation now!

Questions? Get in touch with SysTec!

Questions? Get in touch with SysTec!

SysTec‘s robust weighing electronics are suitable for both static and dynamic railway scales. Our weight indicators are designed for harsh industrial environments and demanding weighing applications.

Static railway scales are also called rail weighbridges. They are designed for weighing stationary rail vehicles. There are also combination scales that can be used to determine the weight of both: road vehicles and rail vehicles. When it comes to static scales with track interruption, the rails lie on the weighbridge in the area of the scale. They are separated at the ends and the system is always ready for weighing. In the case of railway weighbridges without track interruption, the rails run continuously over the edge of the weighing pit. For weighing, the weighbridge is lifted with the vehicle standing on it.

Dynamic railway scales weigh the wagons of a train set fully automatically while the train is in motion. The W&M approved SysTec weighing indicators determine the weight of the wagons dynamically. The unattended weighing of goods during transport is particularly economical.

The electronic sensors are mounted on the track. There are variants with weighing sleepers and systems with strain gauges. In the case of weighing sleepers, sensors are located in the sleeper. They transmit the signals for determining the weight of the wheelset or bogie. Modern track scales offer automatic axle and bogie detection for precise assignment of axle weights to each wagon.

The measuring speed is what counts: The high sampling rates of SysTec weighing indicators of up to 1,000 weight value measurements per second are ideal for railway scales. SysTec offers various measurement value filters for evaluation of the measurement curves and elimination of disturbance variables. The remote maintenance option with access to the stored measured values is another plus of the weighing electronics.

Which weight indicators fits best for your rail scale? 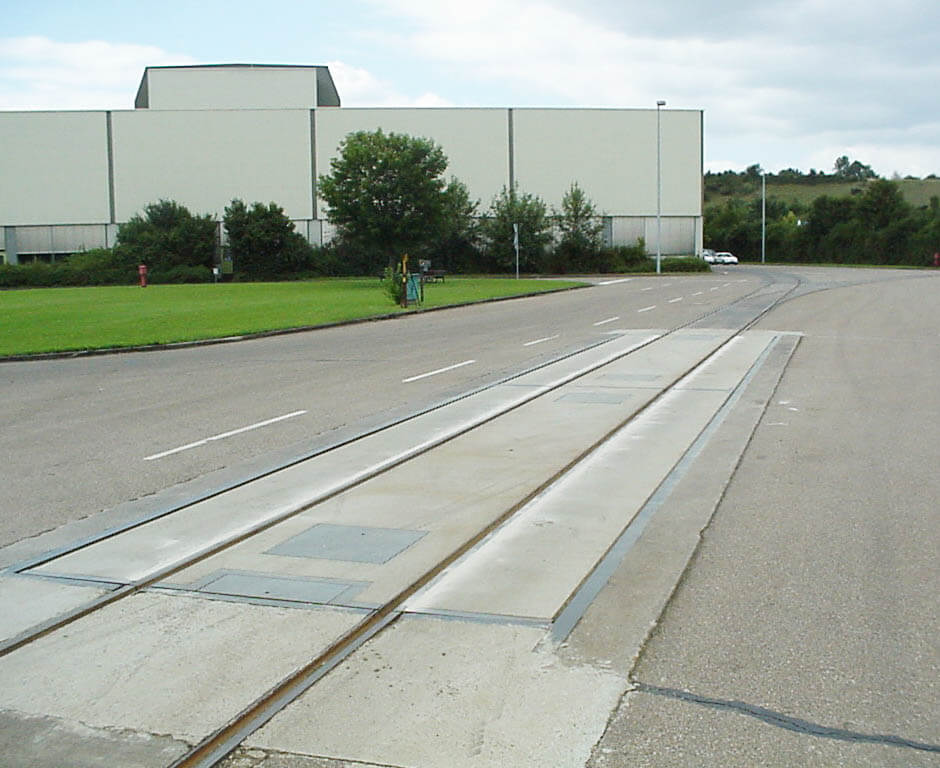 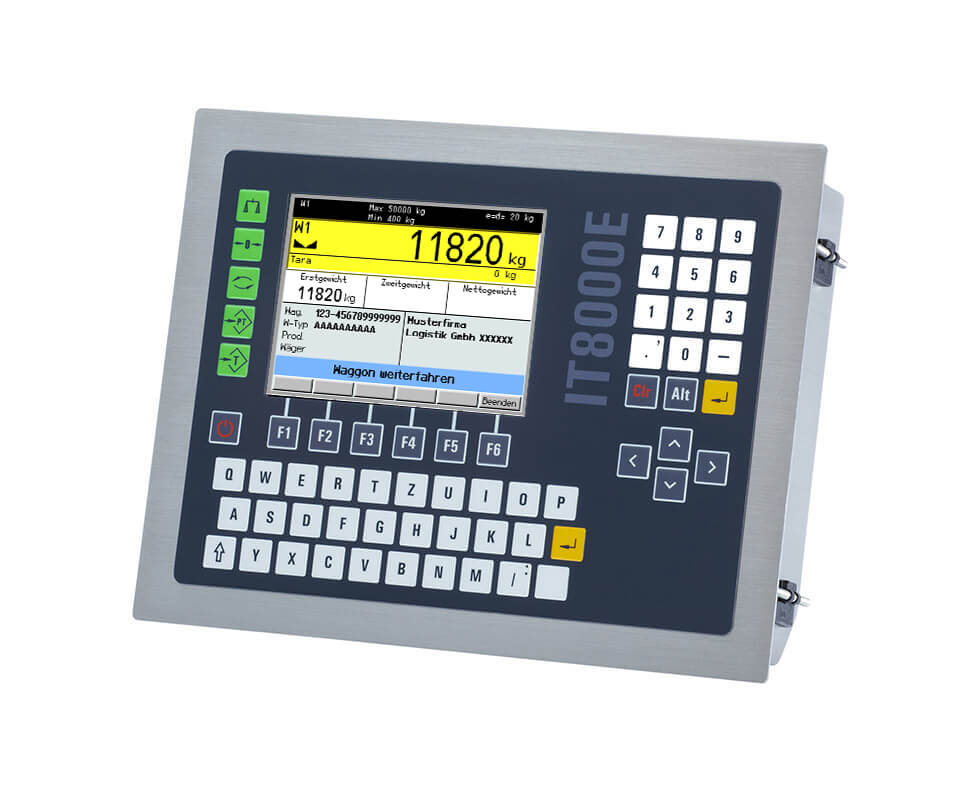 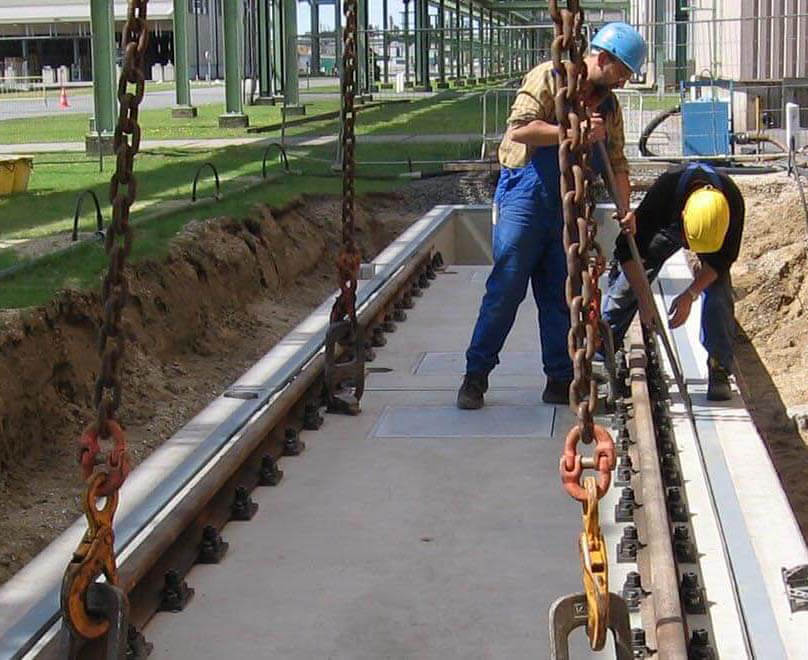 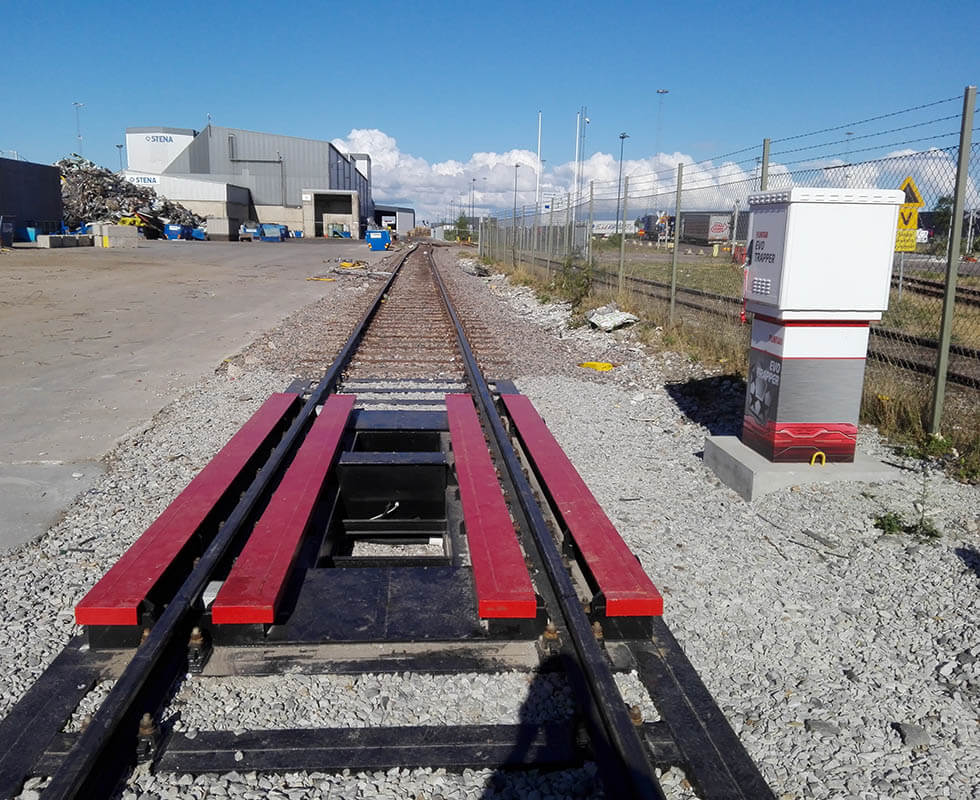 All fields with * are mandatory